We took off a week in May for a holiday with CBS-Ireland founders Tim and Cathy Rutman who are house-sitting for some friends in Skerries, Ireland. We went to the West Cork area and enjoyed some lovely days with just a little rain. We say a lot of sights and visited a waterfall in County Kerry that was quite robust due to recent rains. It was a great, refreshing break from a busy season.

The scenic pictures were taken while enjoying tea at a roadside / seaside cafe in a little village called Glandore.

Today we celebrated Patti’s birthday by taking the train into downtown Dublin, enjoying a short tour of the city center, dinner at Bewley’s, and seeing Riverdance at the Gaiety Theater. Enjoy some pictures that we took …

I mentioned in an earlier post that I had found an ancestral homestead, Stradbally Hall that had served as the home of my 11th great grandfather, Francis Cosby. We learned before coming on this trip to Ireland that the Irish Steam Rally is held each year at Stradbally, so we decided to take the opportunity to visit it again and maybe get to take a tour of the house. Unfortunately, we found upon arrival at the rally that the house had been open for tours the day before, but not today.

We did get to enjoy seeing some vintage steam engines on some very old tractors and other devices as well as many antique cars. We at least got to take some more pictures of Stradbally and get to see parts of the property that we had not seen before. We also learned through some documents about the home that is still in the Cosby family, but we did not meet any cousins while there. Click on the image of Stradbally Hall to visit their site for more pictures. 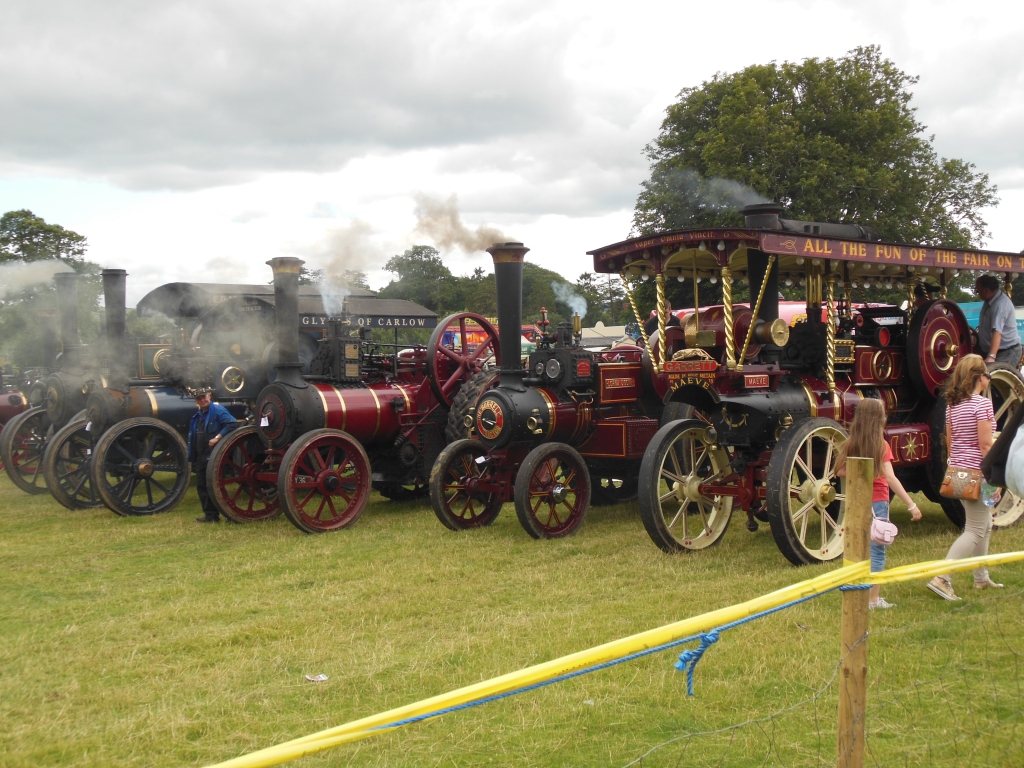 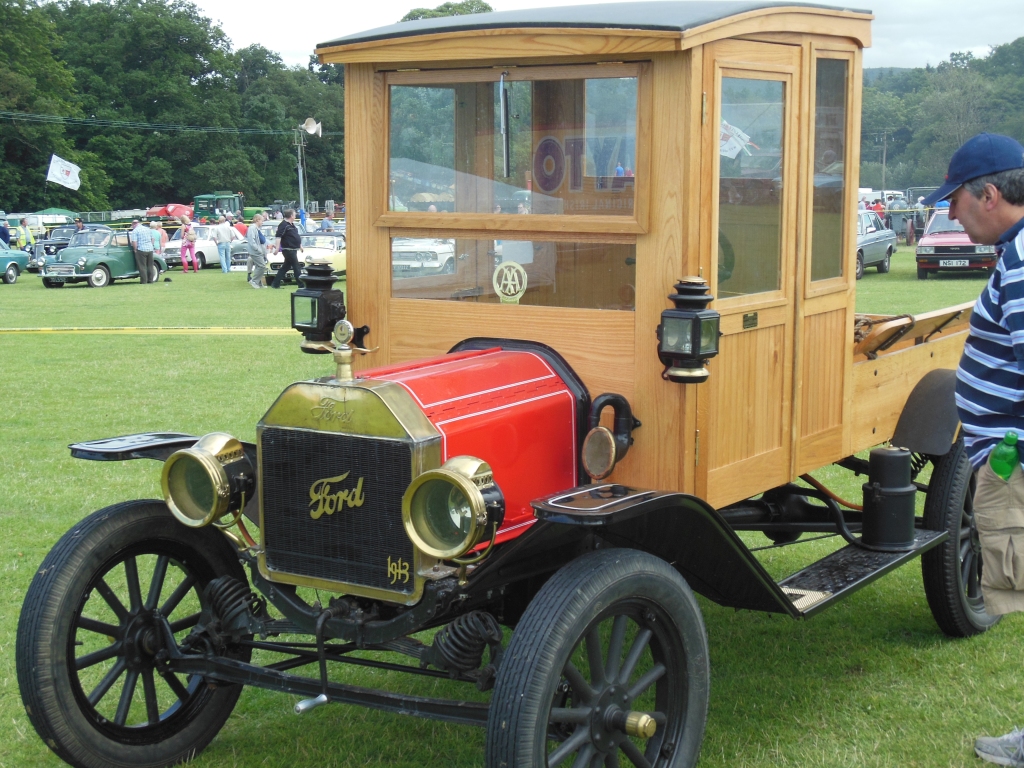 When we returned to Dublin from visiting Stradbally Hall, we decided to stop by for a short visit at another site with potential family connections, Rathfarnham Castle, which was built by Adam Loftus, Archbishop of Dublin in the late 16th century. The connection was actually through the Cosbys of Stradbally Hall. Charles Cosby, the first Cosby to come to the U.S. in the early 17th century, married Mary Loftus who was supposedly the daughter of Adam Loftus, but I have not yet been able to prove this.

Anyhow, we found it very interesting that this castle is very near to several of the CBSI Bible studies in Ireland, just a good walk from the home where two of the studies meet.

At the time of our visit I was becoming more and more convinced that there was more evidence that Mary was not the daughter of Adam, but since have found some sources that make me more confident that Archbishop Loftus is indeed my 10th great grandfather. That and about 2 Euro will get me a cup of coffee in Ireland, but it is interesting to discover.

We went back there for a visit later in the week with some friends and were able to tour the castle and have lunch in the tea room. I was surprised that they did not have any paintings of the Archbishop as we had see one that was almost from the floor to the ceiling earlier in Malahide Castle near where we live.

Sam at the entrance to Rathfarnham Castle

Our friends, Sammy & Joan from Northern Ireland, came for an overnight visit Friday night. As always, we had a wonderful time of fellowship together, mostly just relaxing and enjoying each others company. Sammy and Joan cooked us a ‘full Irish breakfast’ Saturday morning, so we got to learn a little more about Irish cooking.

We took them for tea to the cafe at Ardgillan castle which is only about 10 minutes from us and has, in our opinion, some of the most beautiful grounds and views in all of Ireland (click on the image of the castle to go to Ardgillan’s web site for more pictures). That is the Irish Sea and Northern Ireland in the background, seen more clearly in Ardgillan’s pictures.

Ardgillan Castle – the first view as you approach from the parking lot.

On Sunday, we worshiped at the church that Jonathan & Becky (our landlords) attend in Donabate, another small village about 20 minutes away. We stayed for tea and coffee afterwards and got to fellowship with the pastor and one other couple who were also fairly new to the church.

We expect to be visiting quite a few different churches on Sundays in order to network and expand our opportunities for ministry, but this is one that we may want to call ‘home’.

After church, we went to have lunch at and visit Newbridge Desmesne (pronounced de-main, like domain with similar meaning) just outside Donabate. We have found that almost all castles and historic properties have a cafe that serves a suitable lunch. After enjoying a nice lunch there, we walked around the grounds which is sort of a zoo on a farm.  It has quite a variety of animals, including turkeys from the U.S., so we felt right at home. We had to take our time as there were numerous occasions to stand in a shed or under big trees to avoid the light rain that attended our visit. We will probably go back another day to tour the house.